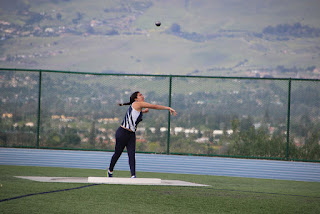 San Jose, CA - The Warriors posted 76 season best performances, four of which landed on the team's all-time list. While the sprint crew continues to impress it was big performances in the field events that stood out. Isaiah Mcelvane (20-7) and D'von Lang (20-6) both surpassed 20 feet for the first time landing on the team's all-time list. Also having a strong day was Jacob Longworth who jumped 19-9.5 in the long jump and 40-2.5 in the triple jump. The junior is in his first year of Track & Field.

Another outstanding performance came from the boys 4x400 team of Deven Vanderbilt, Jack Adamson, Preston Nguyen and Nick Trofort. The team hit a season best 3:37.69 which ranks them #7 all-time in school history.

Also moving up the team's all-time list was Alexis McMahon. She hit a personal best in the 300 meter hurdles running 50.53. That mark ranks #9 all-time in team history. 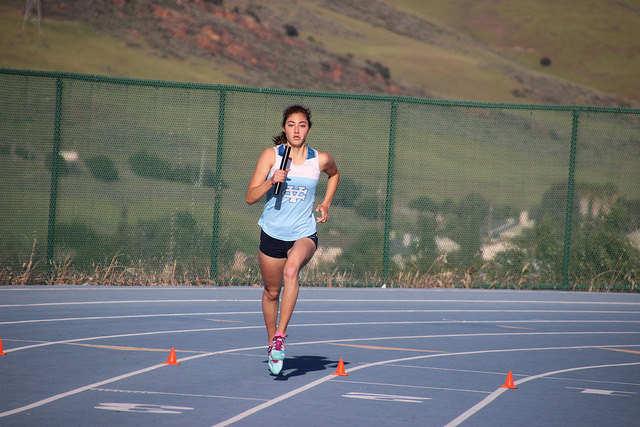 Posted by Warrior Nation at 7:53 PM