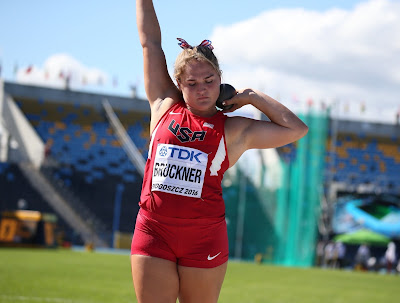 San Jose, CA - It has been a busy summer for Valley Christian alum Elena Bruckner. The recent graduate has been stellar in post-season competition: she won a national title, finished 16th in the U.S. Olympic Trials and represented Team USA at the IAAF U20 World Championships!

IAAF World Junior Championship:
Bruckner represented Team USA at the IAAF U20 World Championships in Bydgoszcz Poland finishing seventh in both the discus and the shot put. 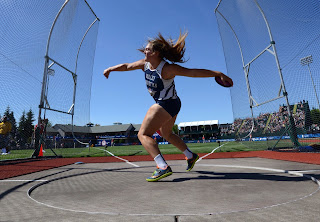 US Olympic Trials:
Bruckner was one of just 16 high school athletes to qualify for the U.S. Olympic Trials and the only to qualify in the throwing events. Entering the meet ranked 24th she finished 16th respectably with a mark of 179-3. 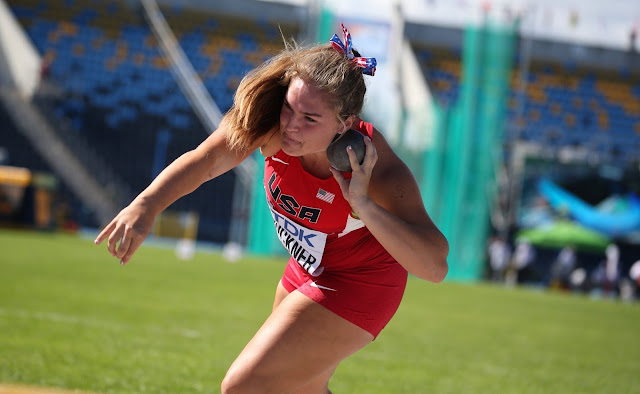 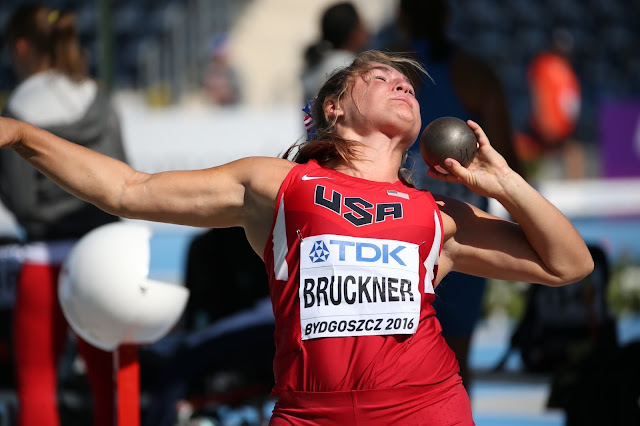