San Francisco – The Warriors traveled to San Francisco to compete in the Lowell Invitational, Saturday.  The foggy weather and blazing fast course did not disappoint as the Warriors were impressive over the 2.9 miles at Golden Gate Park.

The girls kicked things off in the first varsity race of the day and set the stage as the entire team cracked the 22 minute barrier.  Leading the way was Kailey Eddy and Camille Reed who both dipped below 20 minutes. Close behind was Nicole Favre finishing in 20:17 for the third spot for the Warriors.  Rounding out the scoring team was Kiko Li and Briana Becerra. Li continues to impress in her first cross country season and had another big jump, finishing in 21:24, as did freshman Brianna Becerra who finished in 21:37. Lauren Cicisly also broke the 22 min mark finishing in 21:58.

The boys were also dominant on the day as all five scorers crossed the finish tape under 17:24. Making the performance all the more impressive is the team's depth as the team fielded a split squad. 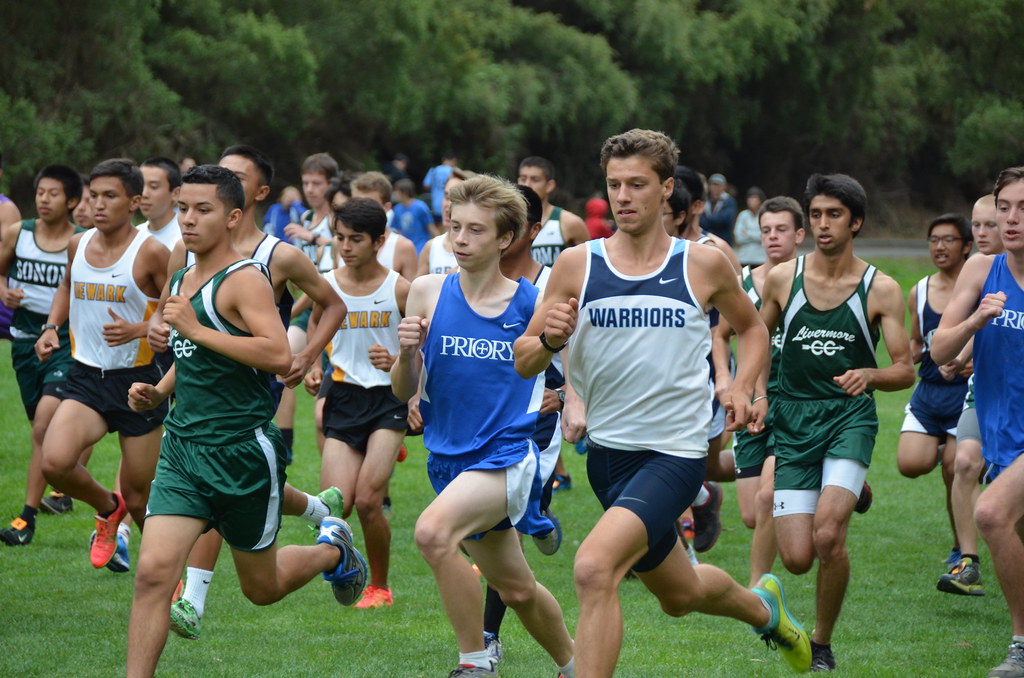 The Warriors will next compete in the first WCAL meet of the season on October 2 at the Baylands in Sunnyvale.