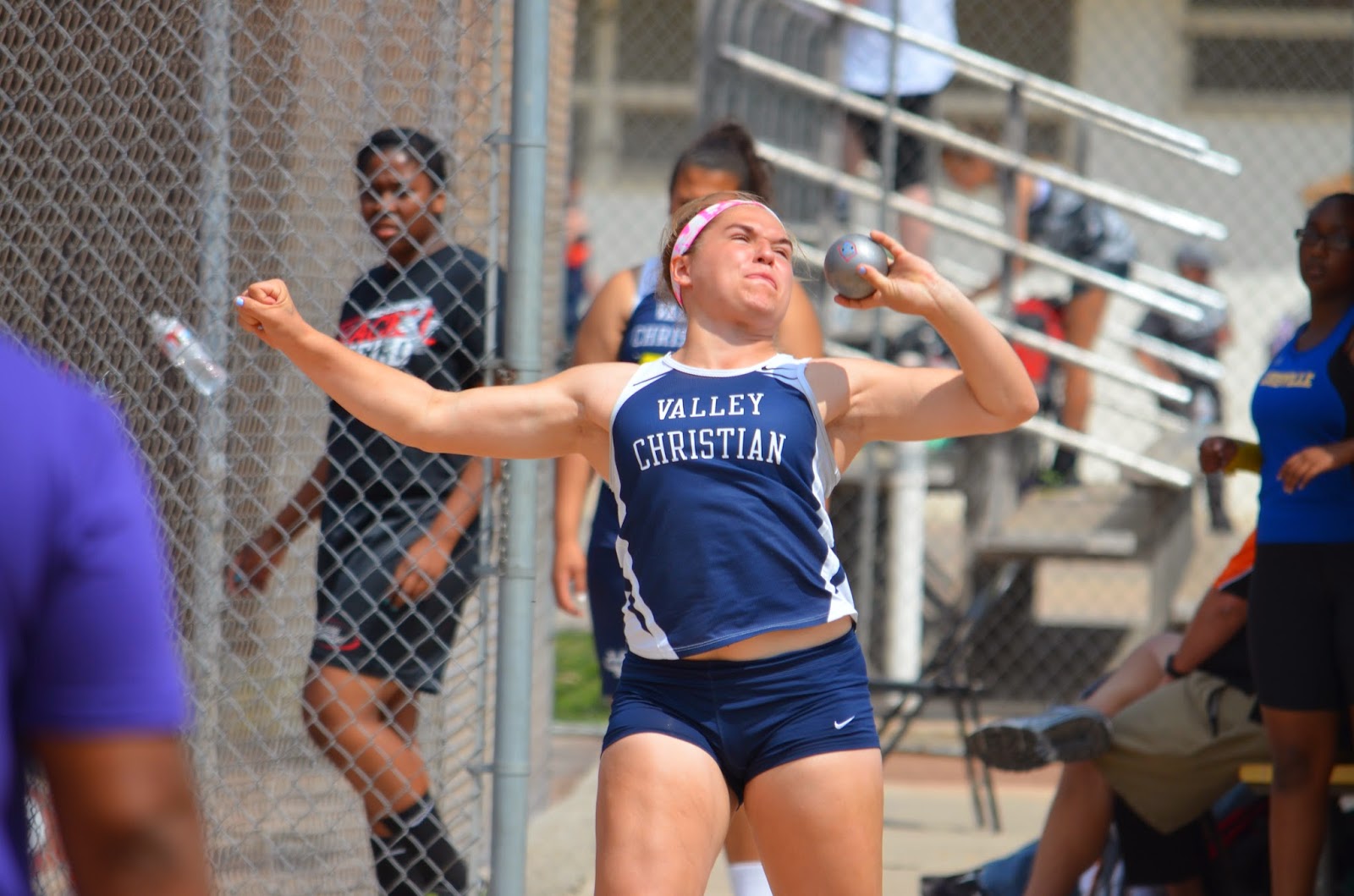 Arcadia, Ca – The Warriors traveled to Southern California over the weekend to compete in the Arcadia Invitational, dubbed the most elite high school invitational in the nation.  Over 700 schools from throughout the United States and three other countries were represented at this year’s meet.  Simply qualifying for this meet is prestigious as over 1200 entries that met the qualifying marks were turned away.

Highlighting the trip was once again Ronna Stone and Elena Bruckner who both earned podium finishes in the shot put.  Competing in the day meet, Stone took fifth with a throw of 39-3.5 while Bruckner won with a huge personal best and CCS leading mark of 43-0.  The winner of the Day meet advanced to the night Invitational that featured some of the best throwers in the nation.  In her second set of throws that day Bruckner managed a respectable 42-6 to finish sixth in the prestigious field.  Bruckner is currently ranked tenth in the state; Stone is ranked twenty-seventh.

It was a solid performance for the girls 4 x 1600 meter relay Friday night.  Riddled by nagging injuries the Warriors had to look down the depth chart to fill the relay, which at the end of the night met or surpassed expectations going into the meet.  Ashley Lara kicked things off with an impressive 5:12.7 after closing with a blazing 73 final lap.  Jessica Xu was next to take the baton and ran a spectacular leg moving the team into second place after a blazing 74 first lap.  The senior battled for for second place through the home straight passing off with a 5:20 leg.  Kailey Eddy, who is on the comeback trail after a few weeks off, finished in a season best 5:49.  Shannon Luu who is on her own quest to return to form closed out the team that finished in 22:42.81. 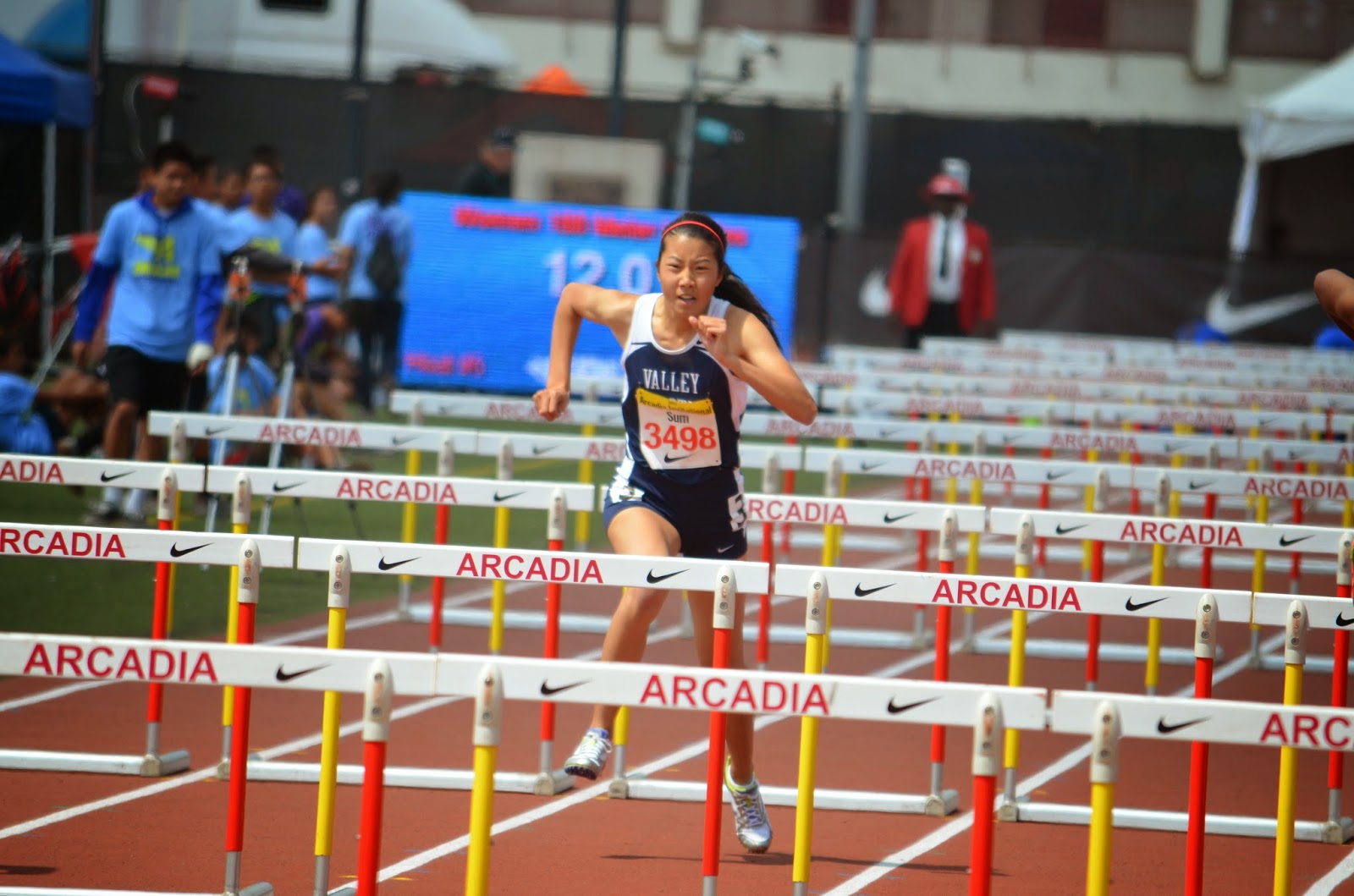 Lydia Sum learned the hard way that the sport of track & field is an unforgiving one.  One bad hurdle was costly as the junior crushed the ninth hurdle that nearly sent her to the track.  She recovered but finished in 16.71.  “I wasn’t happy with my start and got distracted with the runners around me,” she said after the race.

She will get her chance at redemption Friday as she is scheduled to compete with her fellow Warriors in the CCS Top 8 Invitational at San Jose City College.