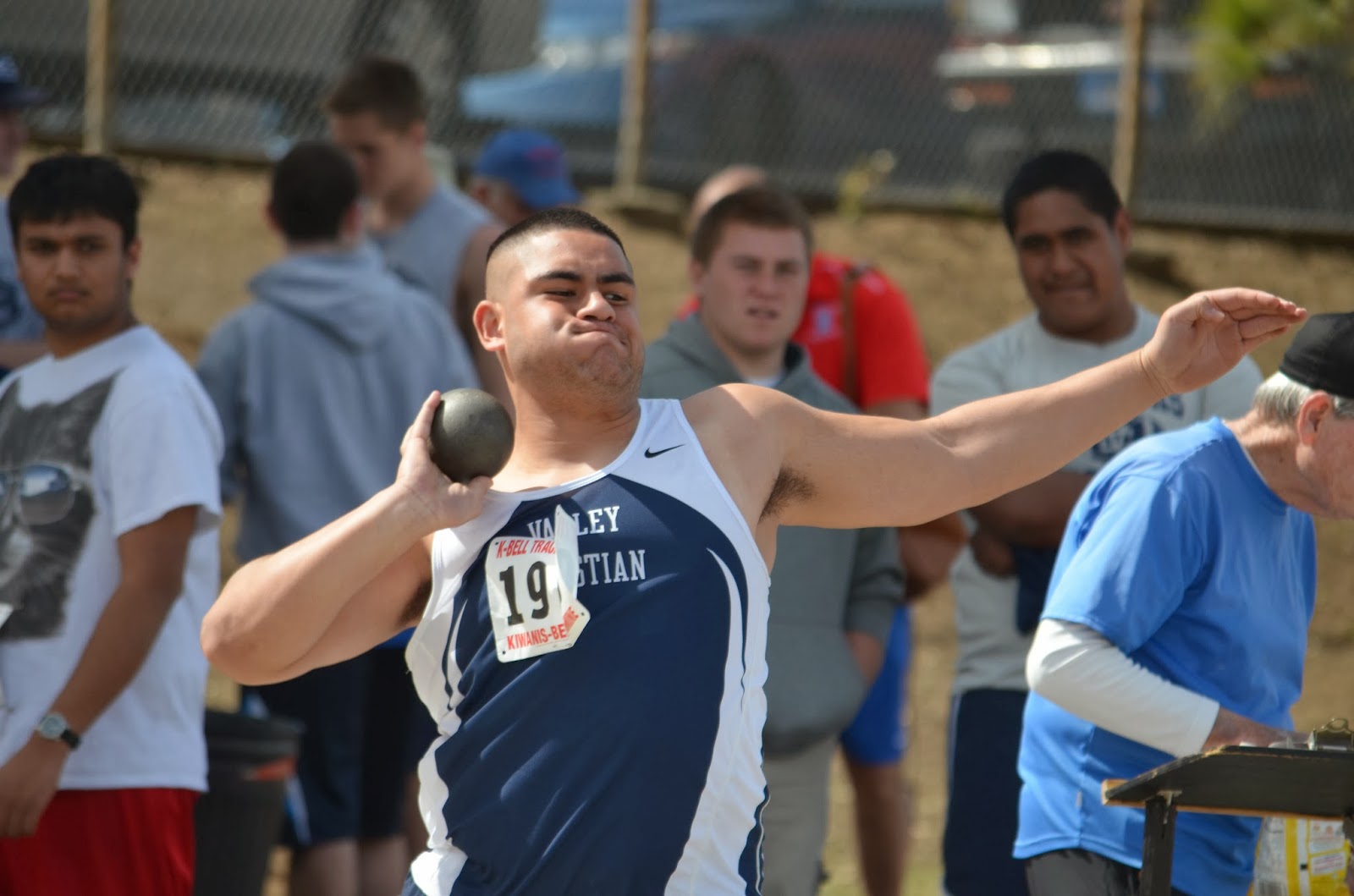 Los Gatos, CA - The Warriors opened their season Saturday with some impressive results.  The K-Bell Invitational features some of the top talent in the section and is one of the elite early season meets in Northern California.  With over 2000 athletes competing in over 3000 events athletes were truly able to get "big meet" experience.

It was a beautiful day for track & field or  "sprinter's weather" as many like to call it.  As temperatures warmed, "hot" results ensued.  One of the best coming from sophomore Elana Bruckner who won the shot put with a personal best and section leading mark of 37' 4.5".  She was one of a slew of top performances in the field events that saw numerous top 10 performances.  Lydia Sum finished third in the triple jump and eighth in the long jump; Elaine Ma earned a personal best 4' 10" in the high jump tying for the fourth best jump of the day, and Taylor Johnson finished top 10 in both the long jump and the triple jump (in addition to earning a personal best in the 100 meters).

Other top performers include Shelby Smallwood who has been a top sprinter in the section since her freshman year, finished top 10 in both the 100 and the 200 meters.  Her times currently rank her sixth in CCS in the 100 meters and seventh in the 200 meters. 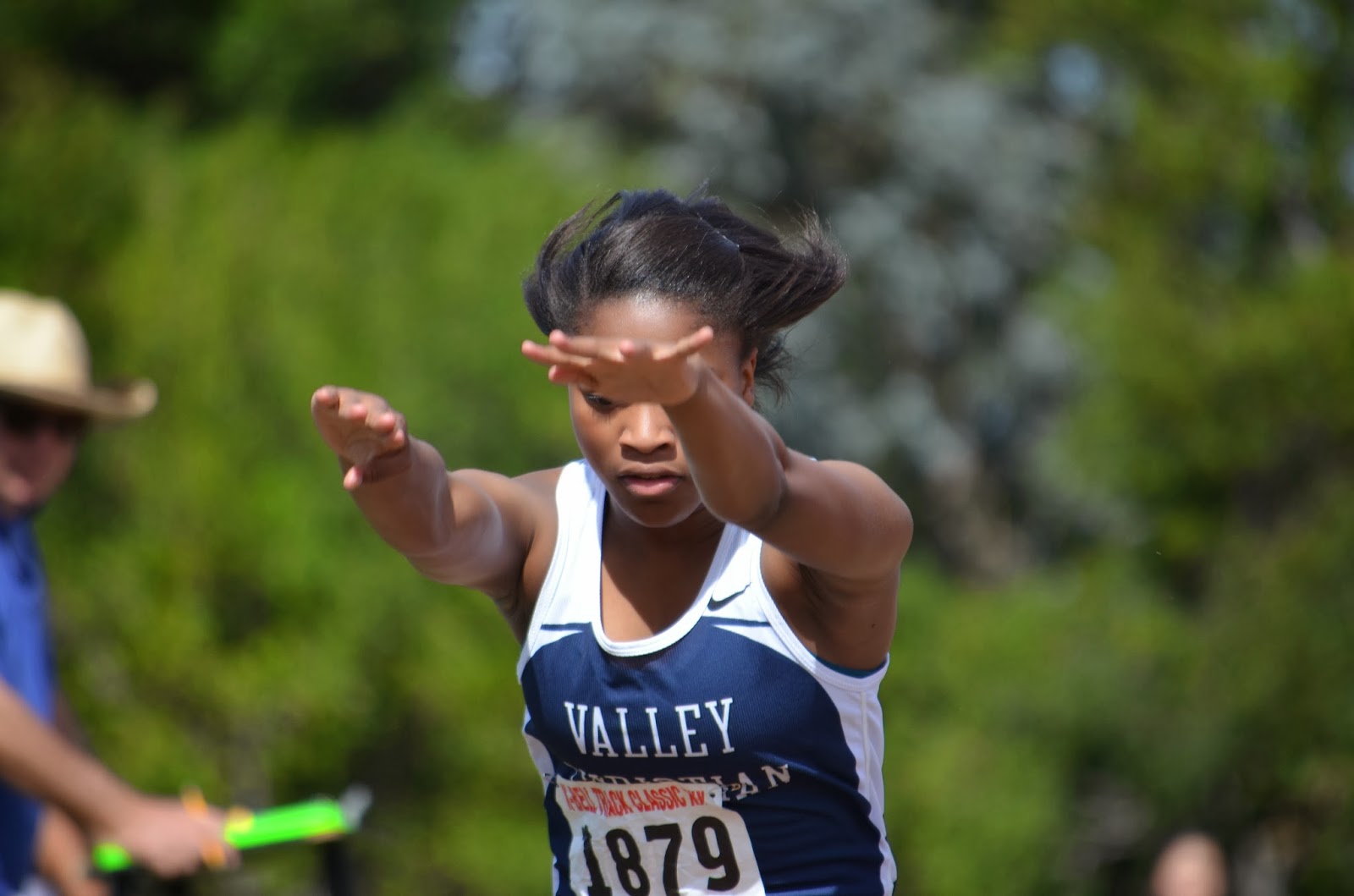 Also with a top mark in the sprints was sophomore Nicole Favre who finished 16th in the 400 meters with a mark of 65.86.  Freshman Nicole Shak also was impressive in her debut in the 300 meter hurdles, her time of 56.26 is tenth all-time for the Warriors.

It was a solid days for the Boys as well as top performances also came from the throws.  Fa'auli Gaoteote had the breakthrough that many of his coaches expected to see bettering his best from last season by more than four feet.  His throw of 44' 6" was good enough for eighth place and moves him to sixth all-time for the Warriors.  Also earning a personal best in the shot put was David Maumalanga with a toss of 43' 3.5" for 13th place.  Not happy with his mark in the shot put the senior came back strong in the discus to finish tenth in a personal best mark of 127' 10". 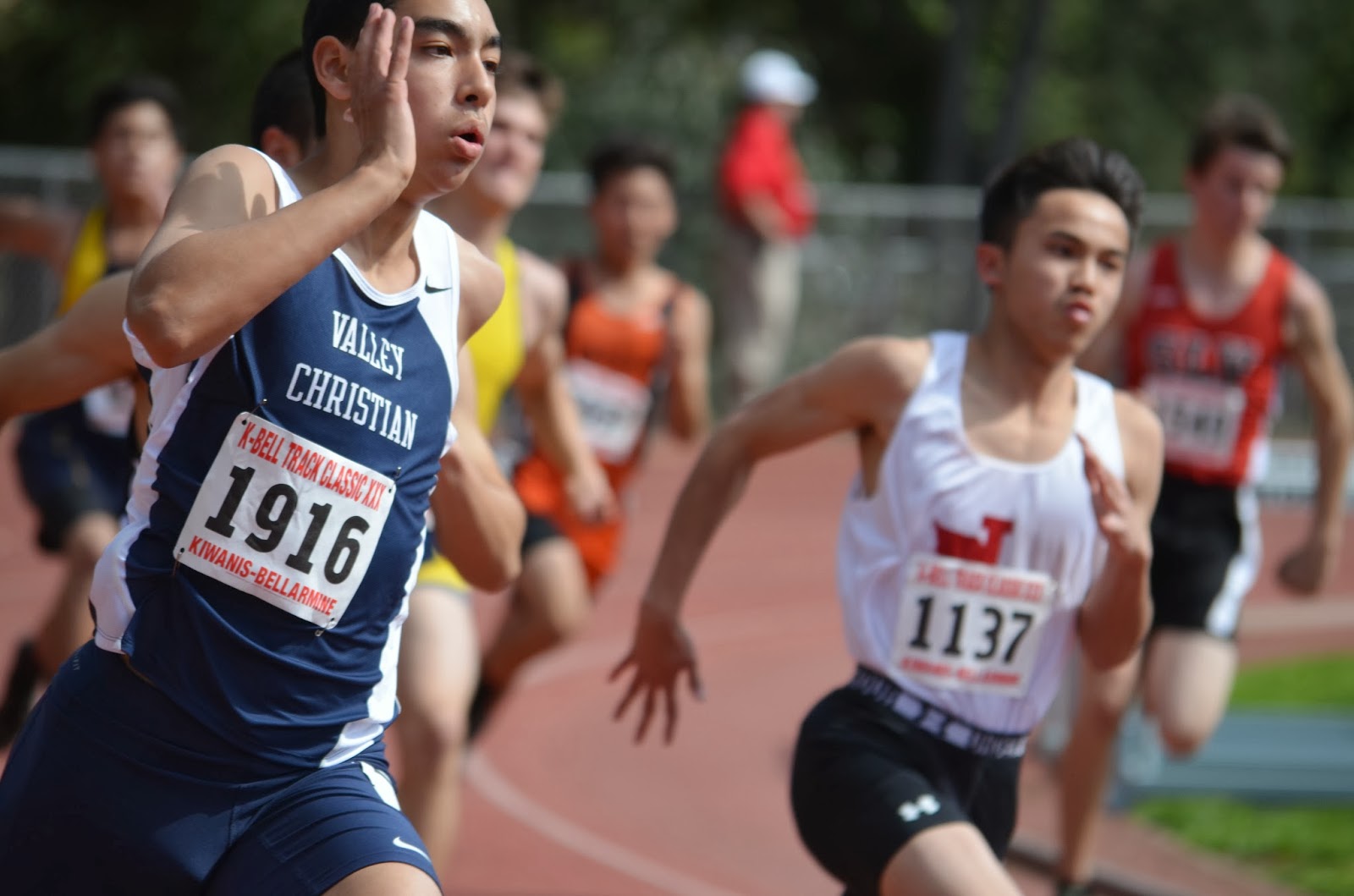 In the sprints it was two top ten finishes for sophomore Akil Jones who finished fourth in the 100 meters and seventh in the 200.  Other top marks in the running events include Ben Staub 14th in 300 hurdles and freshman Nedu Ndili who finished in 18th in the frosh-soph 1600 meters with a time of 4:48.39.

It was a slew of personal bests in the mile races.  As noted Ndili had a spectacular season opener but he was not alone.  Nathan Lynch, who is coming off of running a marathon in December and overcoming cancer and battling through chemotherapy last spring completed his comeback running his first ever sub 5 min mile running a personal best 4:56.  Personal bests also came from Justin Baraona (5:03), Matt Lundy (5:06), Yash Patel (5:16) and Samuel Cuevas (5:27).