San Mateo, CA - The Warriors took the top spots in the varsity shot put at the Serra Throws Meet Saturday that featured some of the best throwers in the Section.  Elena Bruckner and Ronna Stone took first and second with throws of 39' 8" and 38' 7.25," respectably.  Those throws are currently the top two marks in the central coast section.  Stone came back later in the day setting a personal best 99' 0" in the discus to finish fifth.

The boys also had a stellar day as David Maumalanga hit a personal best 47' 7.75" for the win.  His mark currently ranks in seventh in the CCS and second in the WCAL.  He also finished 9th in the discus later that day, he is currently ranked eleventh in the CCS at that event.  Charles Nijmeh took second place in the frosh-soph discus, also coming back later in the day to finish seventh in the shot-put.  It was a season best for Samuel Acomb in the discus (112' 6") and for Richard Salazar in the shot put (33' 3"). 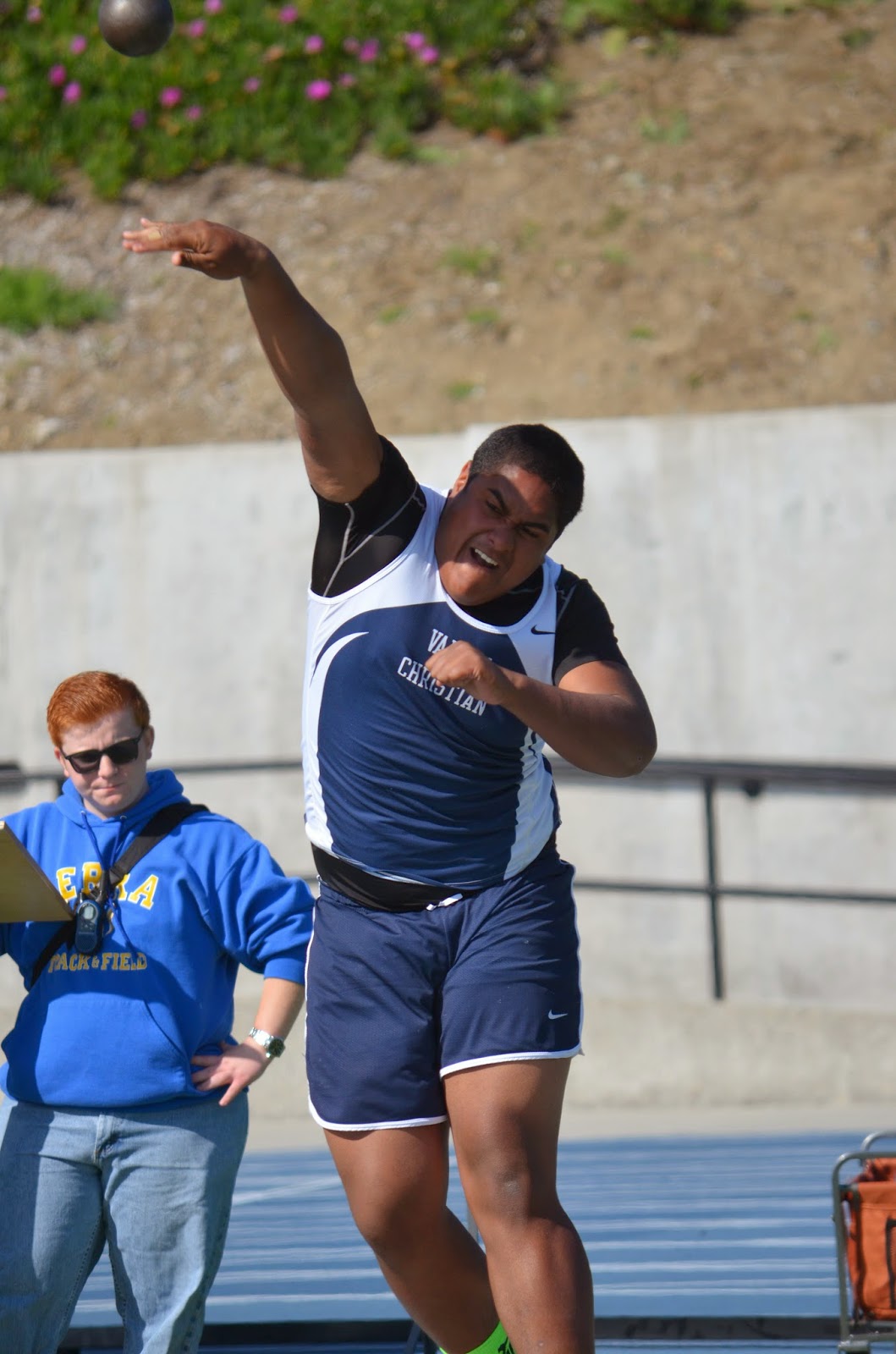 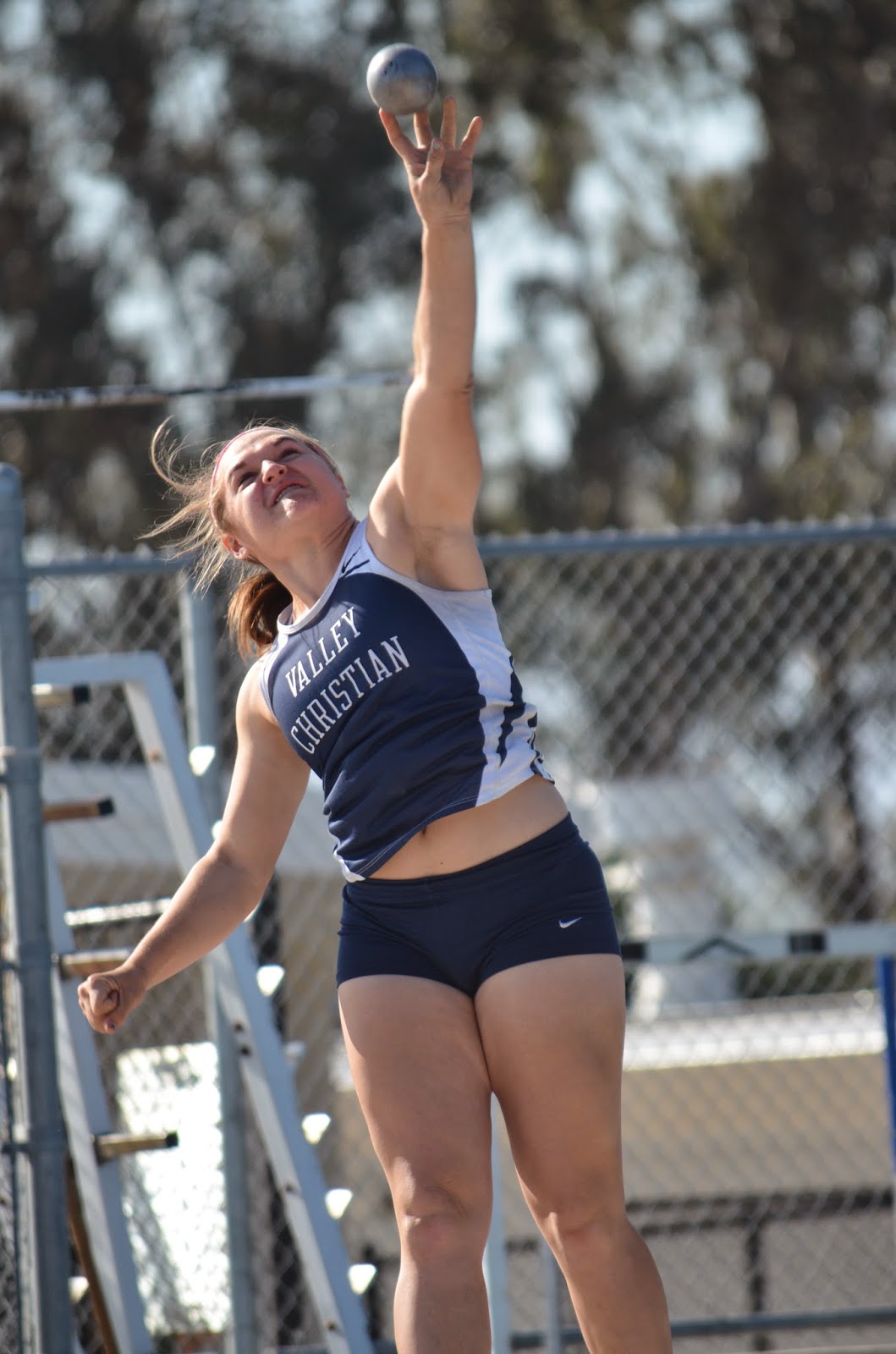 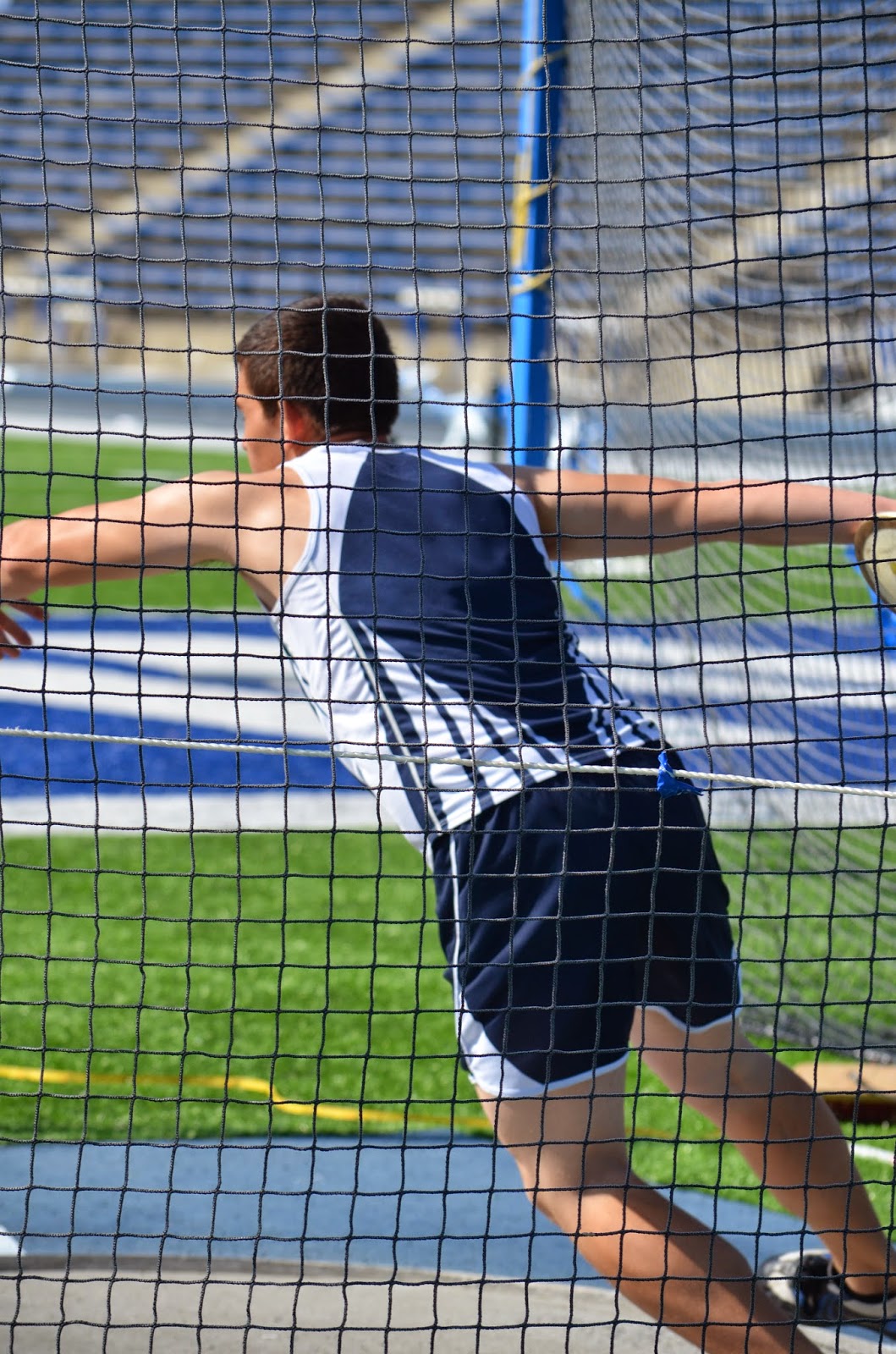 Posted by Warrior Nation at 1:34 PM