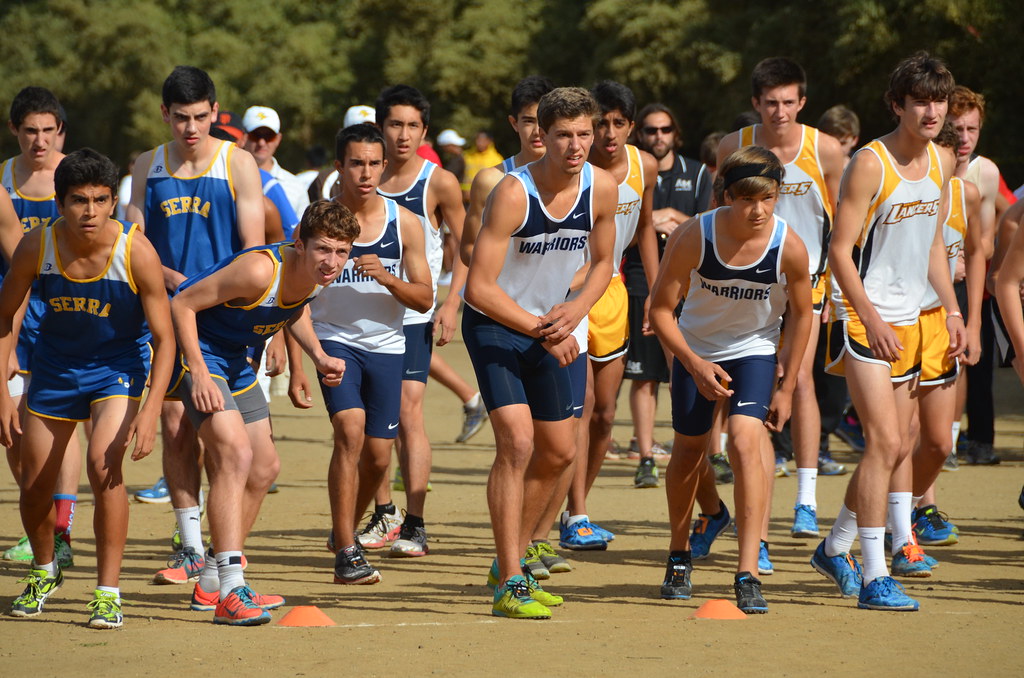 San Francisco, CA - The Warriors made the annual trek to Golden Gate Park for their second of three WCAL meets of the season Wednesday. After back-to-back races in temperatures over 90 degrees the reprieve of San Francisco weather was a welcome one, as the clear skies and ocean breeze led to slew of breakthroughs and personal best performances.

Coming off the Clovis Invitational just 5 days prior the boys had the goal of running a steady 5:45 pace per mile, the pace needed to meet the CCS qualifier. Nathan Lynch led the charge with a 5:39 downhill mile with all five varsity runners in tow.  The pack held together coming back up a small hill to the 2 mile mark in 11:30.  Lynch, along with Cameron Lockard held their pace coming through three miles in 17:13 and 17:14 respectably.  Lockard continues to impress and climb the ranks. After missing all of the summer due to a baseball injury he is now returning to form and is a major contributor on the varsity squad.

Dean DeMoss (17:25) and Justin Baraona (17:30) were next across the line as Jason Li rounded out the scoring team finishing in 18:11.  The boys once again took down the school record for combined team time.  Impressively the spread from their #1 to #5 fastest runners was just 20 seconds. Their mark of 87:03 is their seventh consecutive team record this season.

The junior varsity race also saw some solid performances on the day. Sophomore Matt Weeks led the way with an impressive 17:34 showing which places him tenth all-time for the Warriors. His time ranked fifth for the Warriors on the day. He was followed by Jeremy Dong in 17:44 who was just seconds off of his personal best run here his freshman year.  Freshman Joseph Reanti (18:11) and Kyle Higdon (18:20) smashed their personal bests; Peter Enfantino finished in 18:20. Impressive is the Warriors depth as 11 runners finished in the 18's or faster. 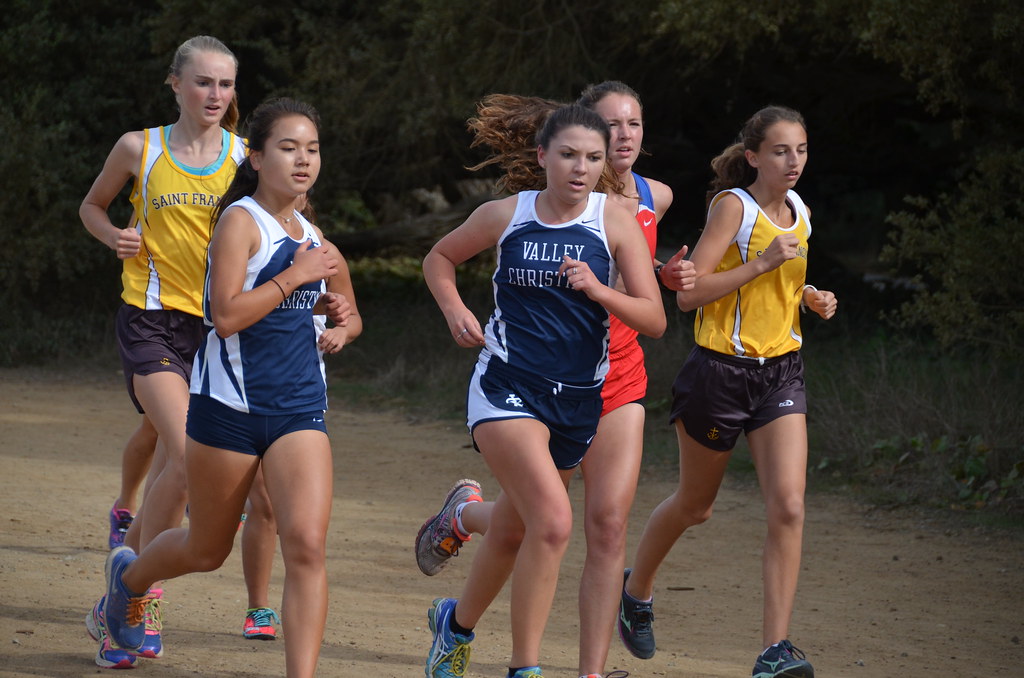 The Girls team also saw some outstanding performances.  Freshman Camille Reed finished 15th on the day running 20:03 which moves her to #4 all-time for the Warriors.  She was followed by Kailey Eddy, who ran steady and under control in her first race back from shin splints.  Nicole Favre was just seconds off her personal best finshing in 21:09 while first year runner Kiko Li continues to see steady improvement finishing in a huge personal best for three miles of 21:15.  Vanessa Giacalone finished in 21:50, also a personal best for the course.  Also Ashley Lara continues to show progress in her comeback and was solid through two miles and looks to be ready to make a full return next week.

The JV girls saw some huge breakthroughs of their own.  Lauren Cicisly and Sophia Patterson ran side by side for the entire three miles encouraging and feeding off one another along the way.  A sprint to the finish still only separated them by tenths of a second as both recorded finishing times of 22:13. This was Patterson's first finish under 24 minutes.  NMot far behind was Brianna Becerra (22:36) and Hannah Theaker (22:43), who also scored her first time under 24 minutes!  Maggie Theaker was under the weather as a cold has made its way through the team but she still ran an incredible three minute personal best!  Joycee Zhow and Grace Cardona also had great runs as the hard work is paying off as both set personal best marks!

Posted by Warrior Nation at 8:38 AM