San Jose, CA – It was a day of hits and misses for the Warriors, for some ironically in the same race.  The day started with promise as Ronna Stone finished atop the standings in the discus with a throw of 136-8, bettering her previous personal best and school record by more than six feet.  Stone is currently the section leader in the event.

Also in the discus and looking to advance was Elena Bruckner.  It came down to the final throw and was not without a bit of controversy, though she managed to advance with a throw just over 112 feet.  Losing grip on the first throw and a fault for another it came down to the final throw in which the sophomore over threw those marking the discus causing them to duck so they were not hit.  The mark seemed to travel well beyond the official marking but was enough to move onto Friday’s finals.

It was a slip up in the final exchange in the girls 4 x 100 that proved costly for the Warriors.  Taylor Johnson, Shelby Smallwood and Lydia Sum held the advantage well into the final exchange when a missed handoff with anchor Sonjali Padalakar led to a disqualification.  It was a heartbreaking moment but with three athletes coming back for a second event on the day there was little room to lament.  Lydia Sum was up just an hour later in the 100 hurdles where she finished eleventh in 15.70.  Shelby Smallwood doubled back to finish thirteenth in the 100 meters in 12.59; Taylor Johnson finished the long jump with a mark of 16-3.75 also in thirteenth, just one spot and 1.75” short of the final qualifying spot.

It was mixed feelings for Ashley Lara as well.  Running a personal best and a strong strategic race in the 800 meters, Lara finished second in her heat but finished less than half-a-second from the final qualifying position finishing in ninth.  "I didn't pump my arms when I was tightening up in the home stretch," Lara reflected after the race looking for where the half second might have been made up.

The day ended on a strong 1-2 finish in the girls shot put.  Bruckner finished out in front of the field with a qualifying mark of 44-5, Stone second in 40-9.  David Maumalanga also finished strong qualifying for Friday’s final with a throw of 50-11.75.

The CCS Finals will be held at San Jose City College Friday, May 30.  Field events start at 4 pm, running events at 6 pm. 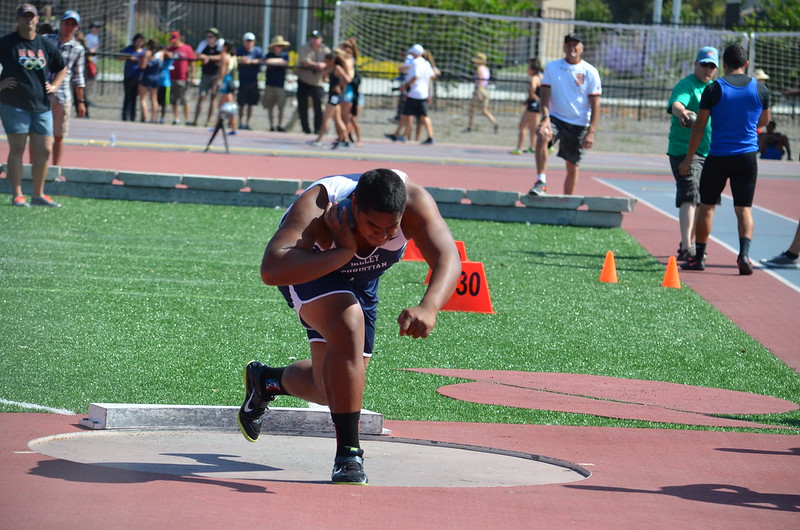 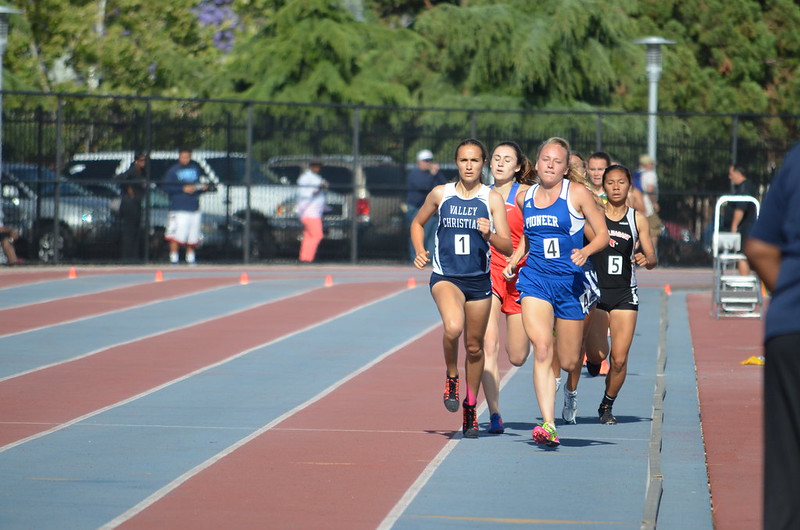 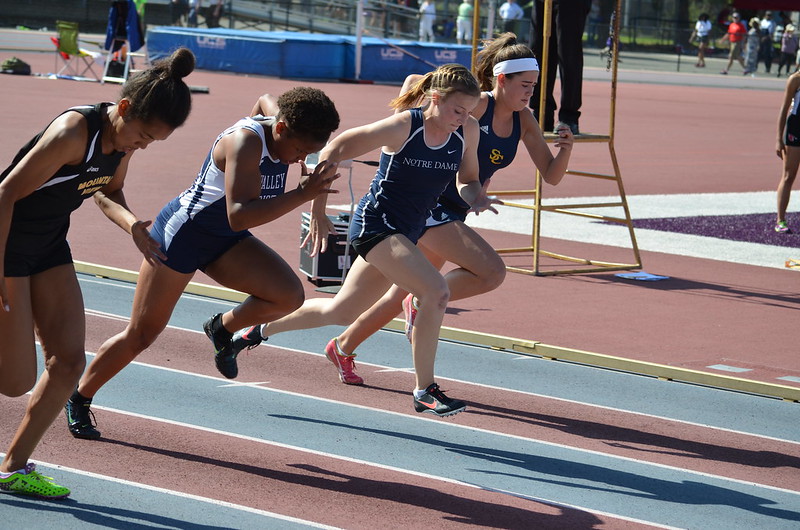 Posted by Warrior Nation at 1:24 PM