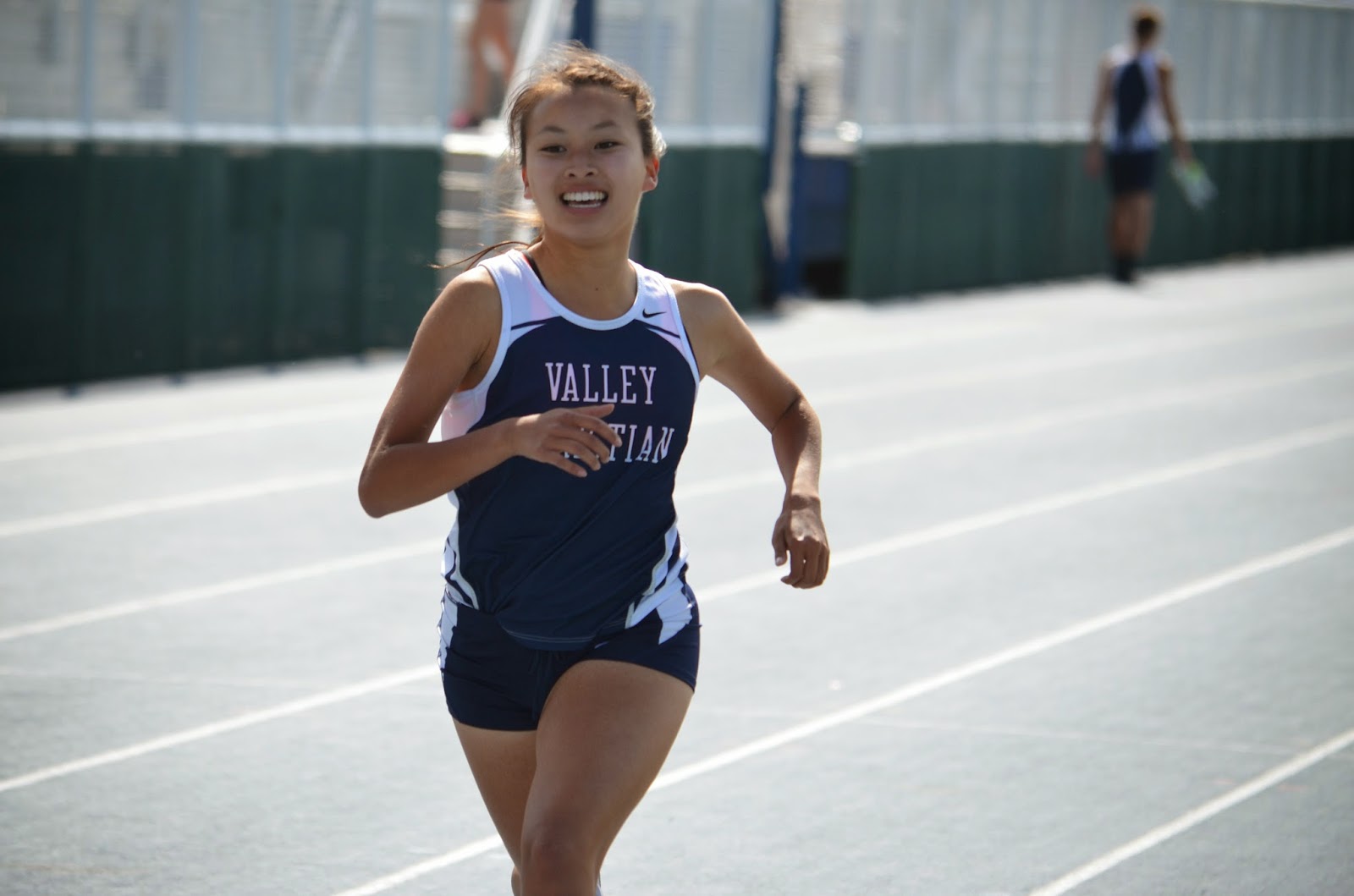 San Jose, CA – It was a complete team effort Wednesday as the Warriors closed out the dual meet season with a win for both the boys and girls track & field teams.  Collectively there were 52 season bests on the day.

It was the Seniors who really shined on this day: Seniors Shelby Smallwood, Karen Mac and Jessica Xu closed out their final home track meet with wins.  Smallwood was a double winner finishing first in the 100 and 200, in addition to running on the winning 4 x 100 meter relay team; Jessica Xu took the mile and 800 while Karen Mac took the 400!

Senior Tommy Arechiga was a triple winner taking the 100 hurdles, 300 hurdles and winning the triple jump in his first try at the event!  David Maumalanga closed out his impressive senior season with a win in the shot put that has seen him improve over six feet this season and become one of the top ranked throwers in the WCAL and CCS!